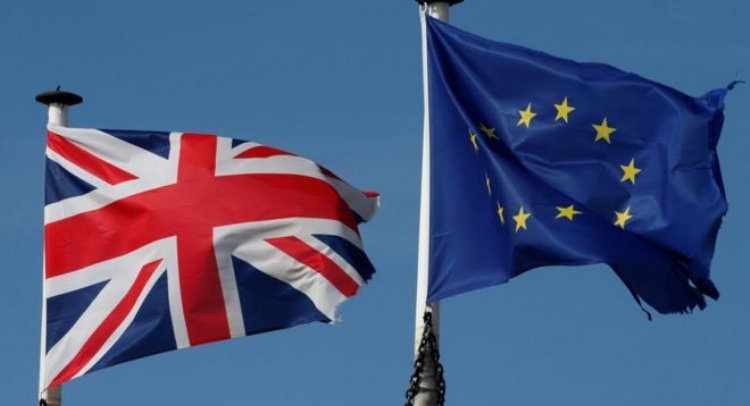 The changes school may experience from the UK’s departure from the EU will depend on the deal the government have negotiated in principle being implemented and the future relationship between UK and the EU.

While final details of the UK's relationship with the EU have not yet been determined, the following general guidance is intended to help the general public become familiar with what is currently known and actions that can be taken ahead of exiting the EU.

Living and working in the UK

·         Similar separate agreements have been made with Norway, Iceland, Liechtenstein and Switzerland

·         EU citizens who have British, Irish or 'dual' citizenship, or have indefinite leave to enter or remain in the UK have the right to work in the UK indefinitely and do not need to apply for 'settled status'

You can find details of the 'settled status' scheme at
https://www.gov.uk/staying-uk-eu-citizen.

If you would like to have a discussion about any of the information above please contact the school on admin@reddish.stockport.sch.uk